Story of A Flaneer Gamejam in Cap Ferret 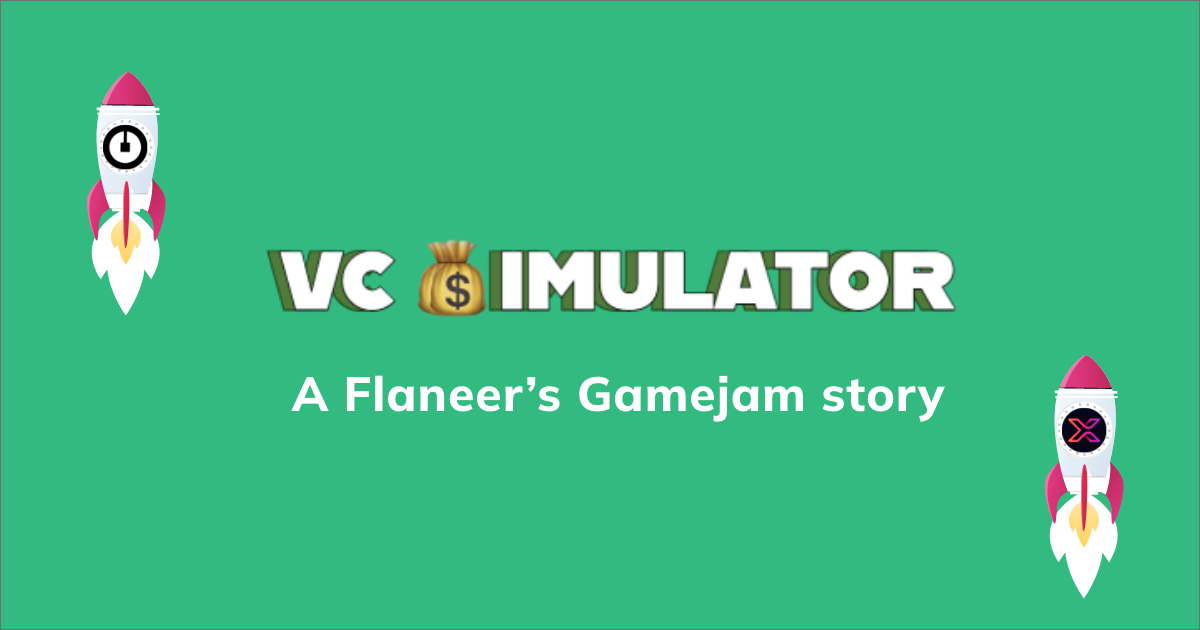 Every 3 months, we spend 4 days working together somewhere in France. This time, it was in Cap Ferret:

As we are working with game studios, we wanted to know better how a game is created.

So we decided to do an 8-hour Gamejam with a 7 people workforce.

We added some constraints:

Here is what we achieved:

What have we learned:

Timeline of the Gamejam

The team chose the Camel Cup game. A warning was raised about the complexity to build this in one day, so rules were drastically simplified to get a first functioning game.

2 teams emerge during the task breakdown, a technical team, and a design team

After lunch, we decided to switch people between the different teams. Arthur and Tom finished the Unity prototype and the integration of the logic. Paul worked on how to deploy the Unity WebGL application.

JR and Jayesh worked on the audio preparation, while Pauline and Martin worked on a V2 of the game and a landing page while finishing the blog article. 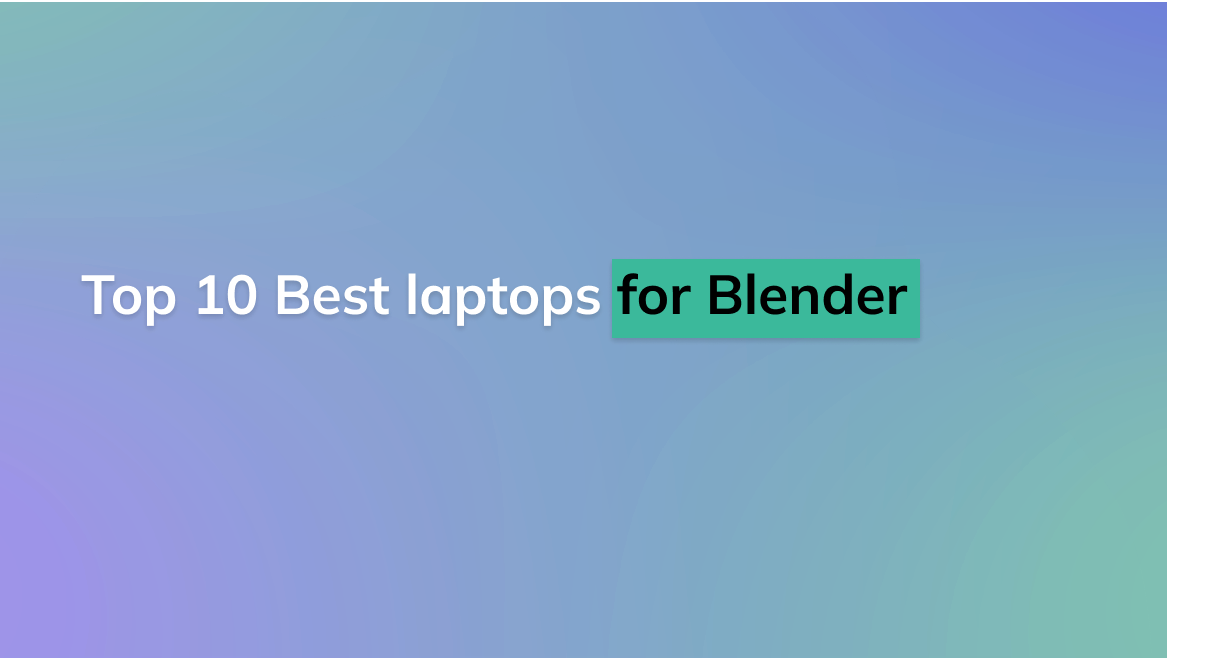 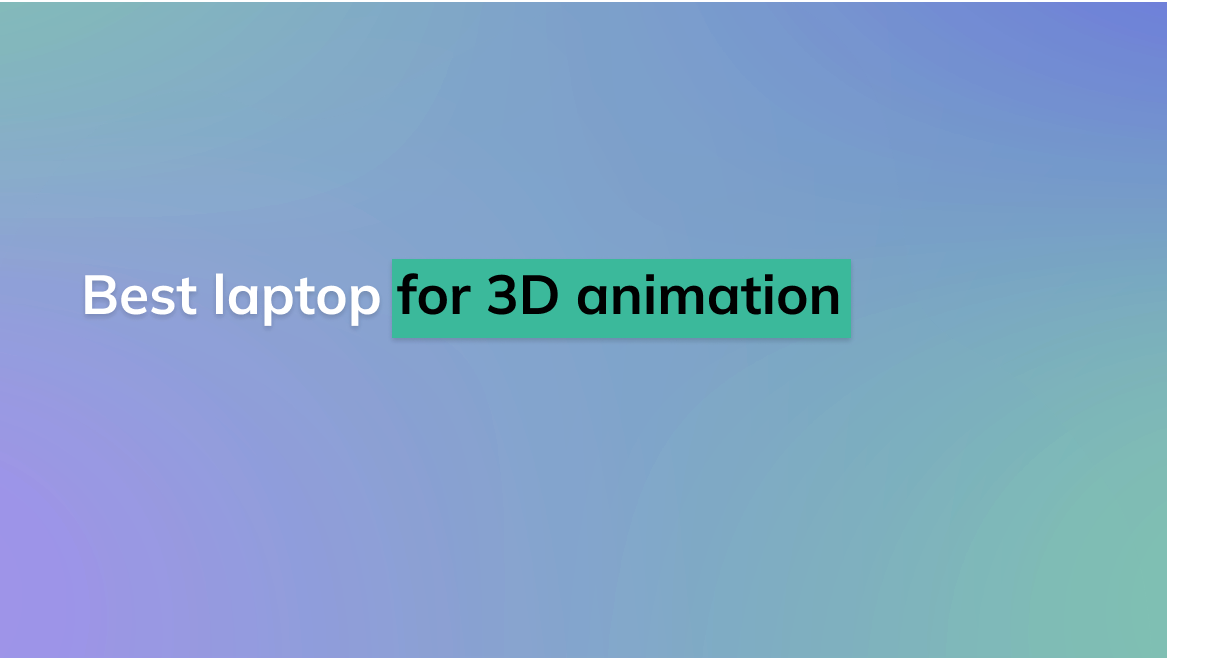